WELCOME to my webpage! I am a researcher in Astrophysics and I study how galaxies form and evolve in our extraordinary Universe, using multiwavelength observations from some of the world's best telescopes. My research encompasses several aspects concerning the role of the gaseous matter. I am interested in understanding how gas in its various forms is continously recycled during the life of galaxies and what the motion of gaseous matter can reveal about the past and future of galaxies. 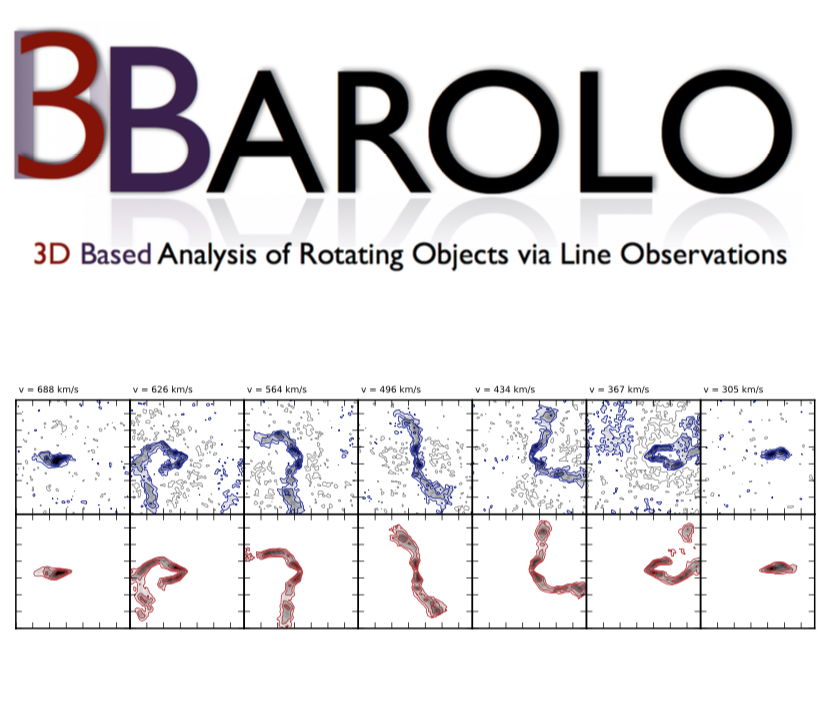 3D-BAROLO, a code for galaxy kinematics

I am the main developer of this software to derive the kinematics of galaxies and other astrophysical objects from 3D emission-line datacubes. Unlike techniques based on 2D velocity fields, 3D-BAROLO uses state-of-the-art 3D algorithms to exploit the full information available in datacubes, solving the long-standing problem of deriving rotation curves in low spatial resolution observations. 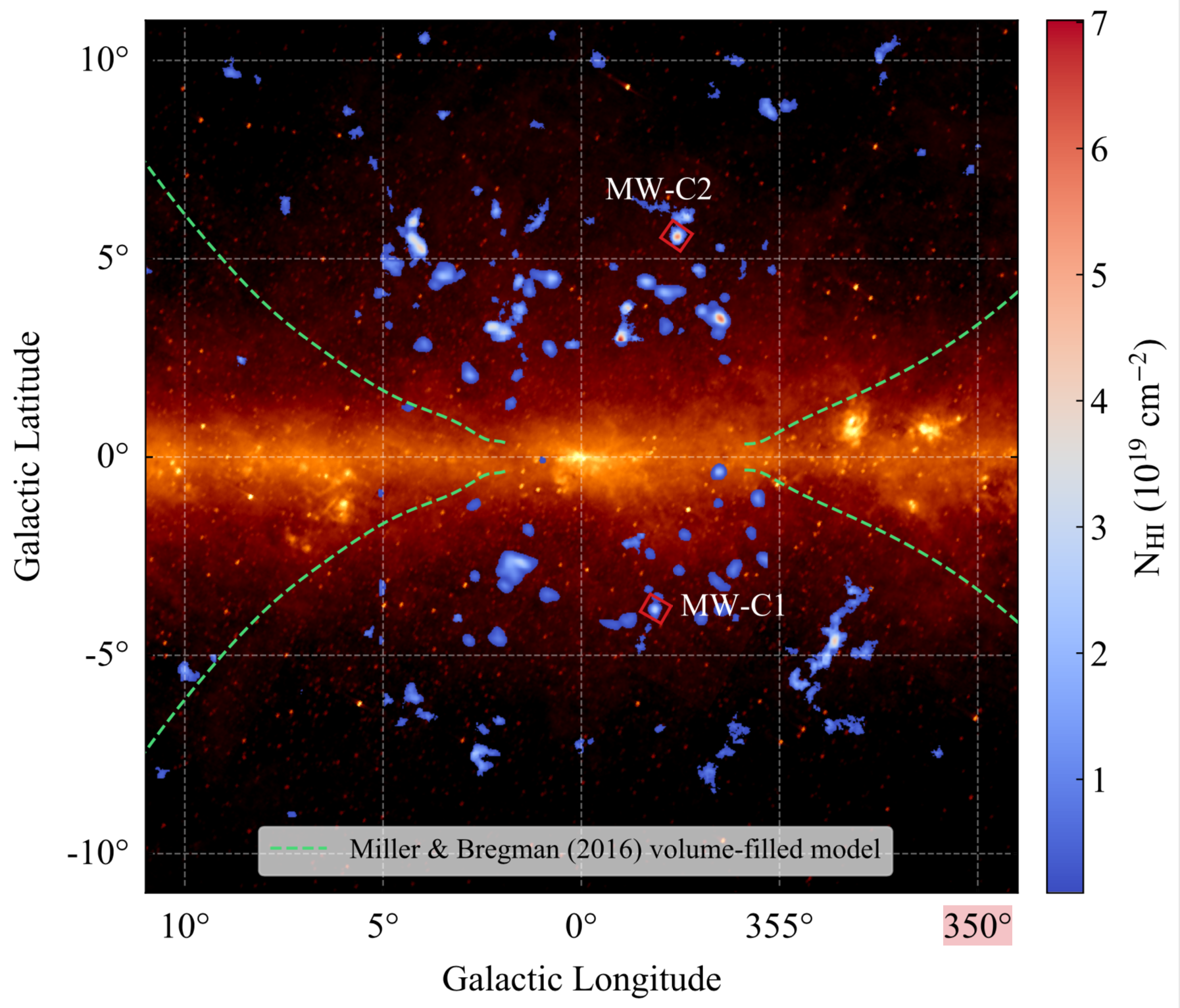 Galactic winds in the local Universe

Galactic outflows are one of the most important phenomena at play in the evolution of galaxies. I am using our own Galaxy, the Milky Way, and its satellites, the Magellanic Clouds, as the closest laboratories to investigate the detailed physical processes that occur within galactic winds. My studies led to the discovery of large amounts of neutral atomic and molecular gas outflowing from the centre of our Galaxy and from the Small Magellanic Cloud. 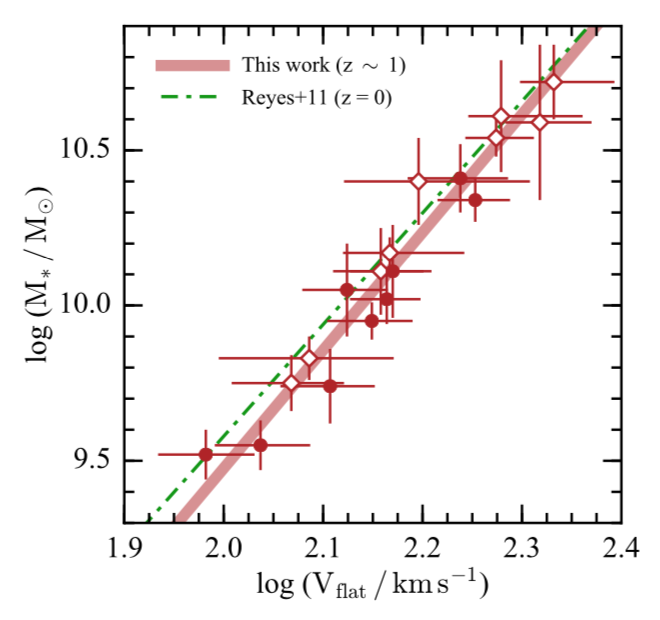 Galaxies follow simple scaling relations that link, for example, their luminous mass to their rotational speed, specific angular momentum and dark matter content. These scaling laws hold the answers to the question of how galaxies assemble their masses and, in particular, of the interplay between visible and dark matter. I make use of galaxy kinematics and dynamics to investigate these scaling relations and the mass content of galaxies at different epochs of the history of the Universe. 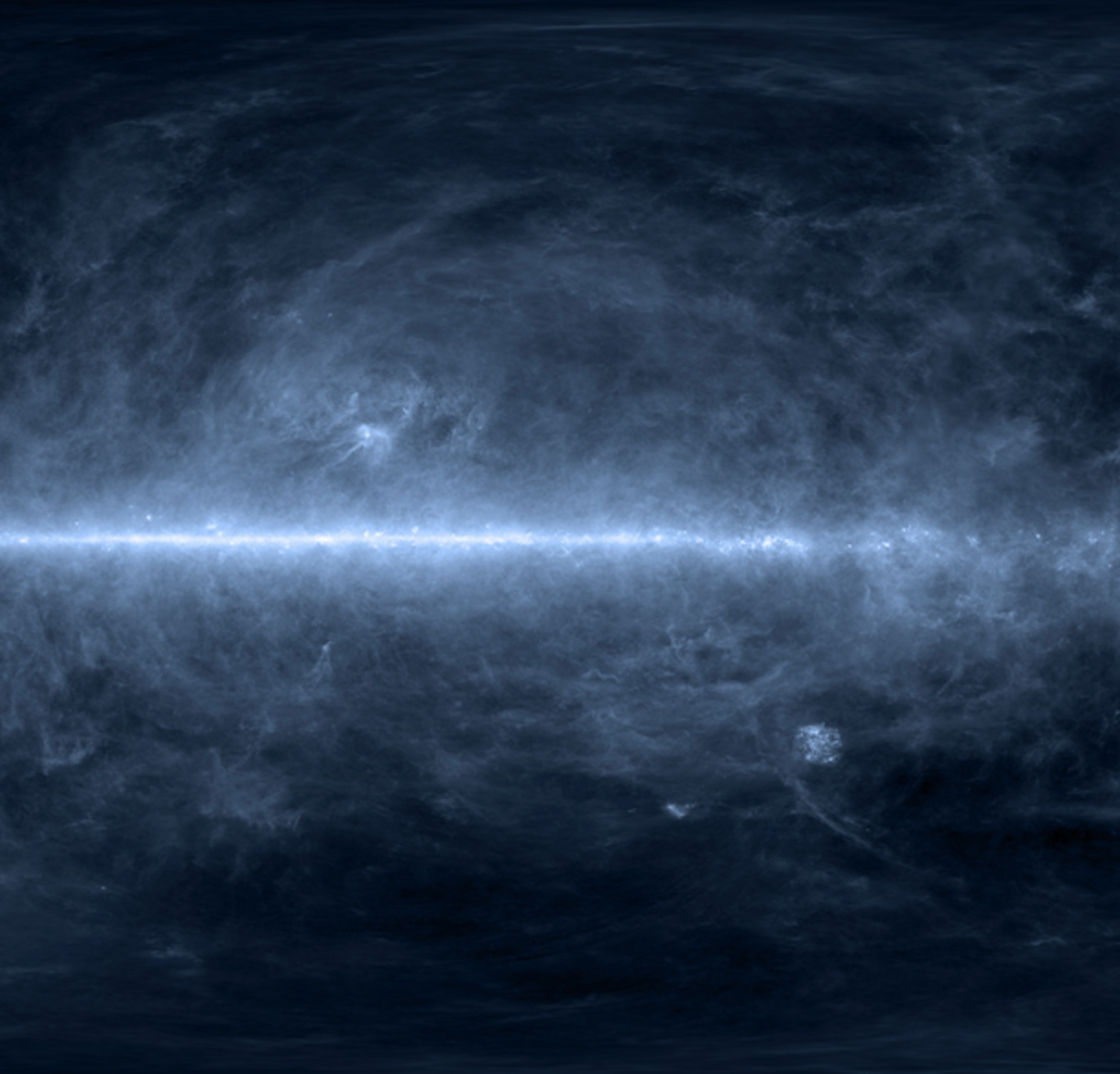 I am interested in any process involving diffuse matter within galaxies and around them. This includes star formation, the structure and properties of the Interstellar Medium (e.g., turbulence, magnetic fields), gas accretion, gas flows between a galaxy's disk and its surrounding environment, the Circumgalactic Medium.

I was raised in the city of Torino, in that beautiful land known as Italy. For my studies, I moved to Bologna, where I received both my MSc degree (2012) and my PhD (2015) in Astrophysics at the Alma Mater Studiorum, University of Bologna. I will always miss my country, in particular its history, fine arts, traditions and unique food. After my PhD, I decided I wanted to see the world downunder and I migrated to Australia, where I held a Postdoctoral Fellow position for 3.5 years at the Australian National University in Canberra. During this time I had the chance to travel around this amazing continent and I deeply fell in love with it, with its boundless open spaces and its uncorrupted Nature. I landed in the United States at the end of 2019 to work as a Postdoc at Johns Hopkins University in Baltimore.